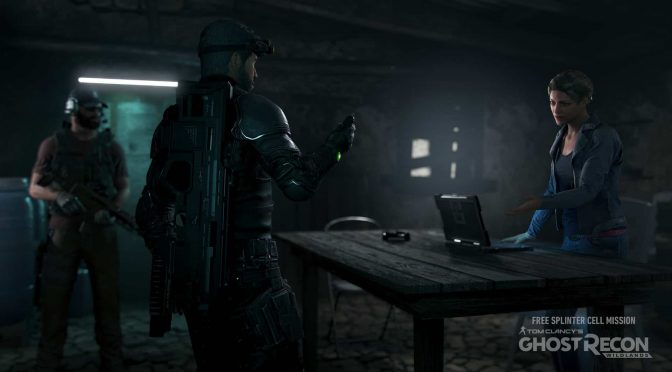 Ubisoft has released a special Splinter Cell mission for Tom Clancy’s Ghost Recon Wildlands which has a really lovely easter egg for the Metal Gear Solid series. And while we usually don’t share such stories, this is one that somehow touched us. After ‘acquiring’ the top-secret Intel from the rogue CIA agent, Sam tells Grim that there was another guy who could infiltrate bases and wore a bandana to which Grim responds by saying that he retired.

Sam’s reaction then is incredible as he hums to himself that he’s the only one left now. Sam also appears a bit sad and surprised, which is pretty much how most Metal Gear Solid fans actually feel about the franchise after Kojima’s departure.

Below you can find the video showing this easter egg, courtesy of MRJ!