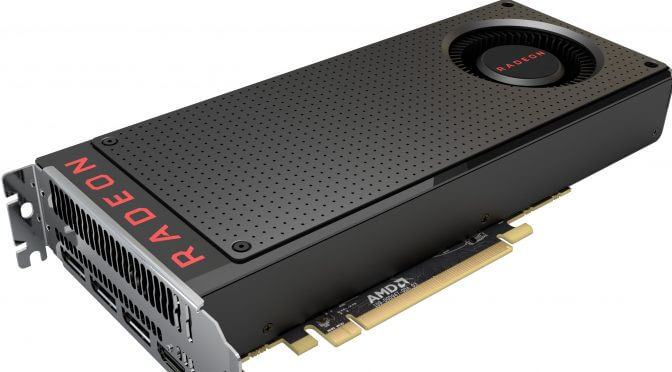 The specifications for these re-branded GPUs are exactly the same with the non-X versions. For example, the RX 580X still has 36 compute units, 2304 Stream processors, 144 Texture Units, 32 ROPs and 5.7 billion transistors. Hell, the company even suggests the same frequencies for base and boost modes.

Those interested can find the new RX500X graphics cards here.