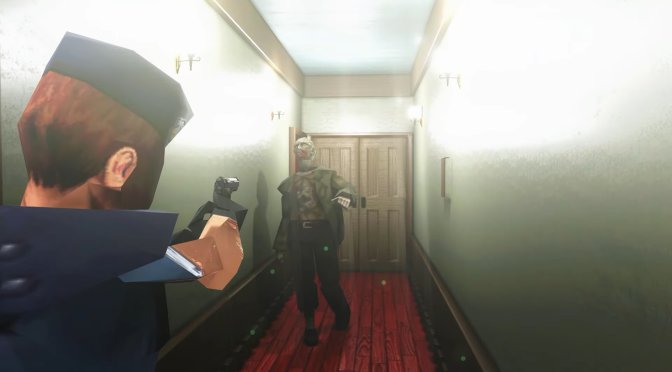 Residence of Evil has shared a video, showcasing 9 minutes of gameplay footage from the upcoming fan remake of the first Resident Evil game, Resident Evil 1: 96 Edition.

Resident Evil 1: 96 Edition will feature PSX-like polygons and graphics. However, and contrary to the original title, it will no longer have tank controls. Instead, the remake will have full 3D environments and a third-person perspective.

Briins Croft and his team plan to release this remake in the form of two or three chapters. Each chapter will offer two hours of playtime. Furthermore, both Jill and Chriss will be playable characters.

Lastly, there is no ETA on when this free fan remake will come out.