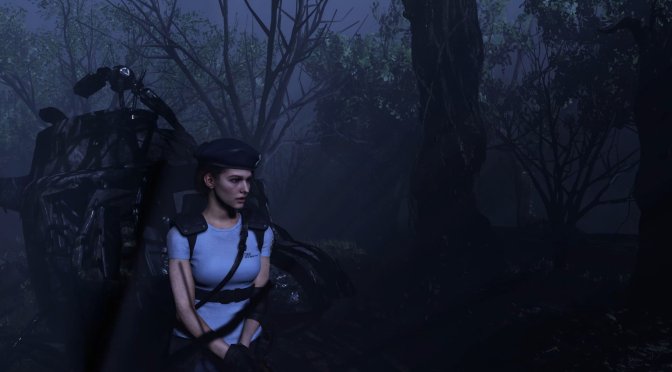 Back in January 2022, we informed you about a third-person fan remake of the first Resident Evil game in Unity Engine. And today, we are happy to present you three new trailers from it.

From what we can see, players will also be able to explore the RPD and the streets of Raccoon City right before visiting the Spencer Mansion.

Now what’s really cool here is that the team is also working on a faithful version of this project. Titled Resident Evil 96 Edition, this version will feature graphics similar to those of the 32-bit version. In other words, you can expect to see polygonal characters, less advanced lighting effects, and simpler environments.

Briins Croft and his team aim to release the first version of this project in 2022. And, since this is a fan project, the team will release it for free.