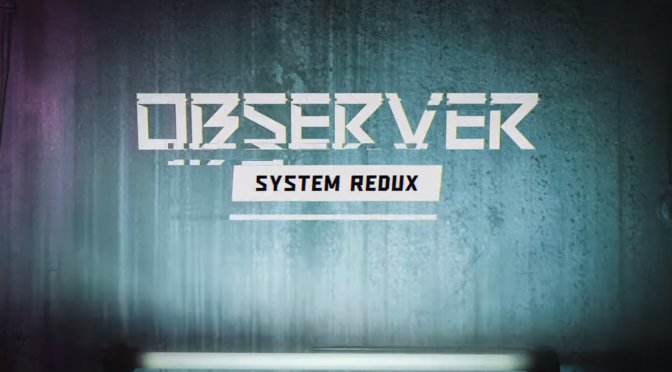 You can download the new PC demo for Observer: System Redux from Steam. You can also find here the game’s official PC system requirements.

Observer: System Redux is coming to the PC on November 10th.