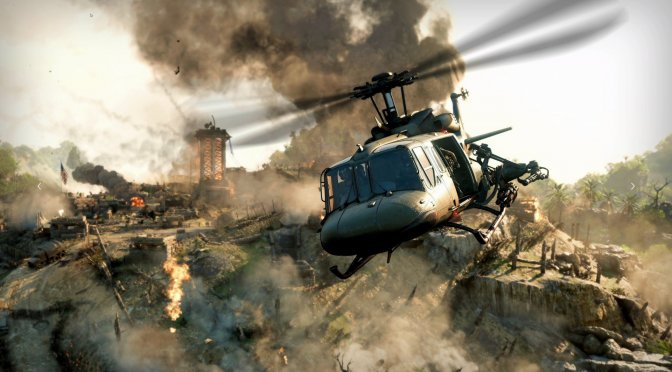 Call of Duty: Black Ops Cold War will release on November 13th and Beenox will handle its PC version. And, according to the team, the PC version will feature uncapped framerates, support for high refresh rate monitors, and customizable field of view.

In addition, the game will take advantage of the DirectX 12 API. According to Beenox, this will improve overall performance and will allow the team to add support for real-time ray tracing effects. DX12 also promises to reduce latency issues.

Call of Duty: Black Ops Cold War will have ray-traced shadows and ambient occlusion. The game will also support DLSS, as well as NVIDIA’s Reflex tech.

Lastly, the PC Open Beta phase for this new COD game will begin on October 15th.