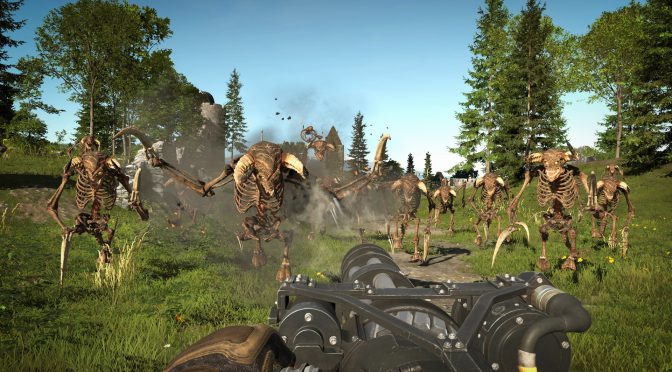 Croteam has released a hotfix patch for Serious Sam 4. According to the developers, this hotfix resolves some crashes and improves the game’s stability. Moreover, it fixes various visibility issues throughout the game.

Alongside these improvements, this hotfix disables pre-baked lighting on the lowest GPU presets. Furthermore, the first-person sprint weapon animation will no longer play while riding enemies from the first-person perspective.

Do note that this is a hotfix and not a full patch. As such, this hotfix will not address most of the game’s tech issues. As we wrote in our PC Performance Analysis, the game underperforms in most GPUs. The only architecture that is able to provide a smooth gaming experience appears to be the Turing (and my guess is that Ampere can also run the game without any performance issues).

As always, Steam will download this hotfix the next time you launch its client. Below you can also find its complete changelog.