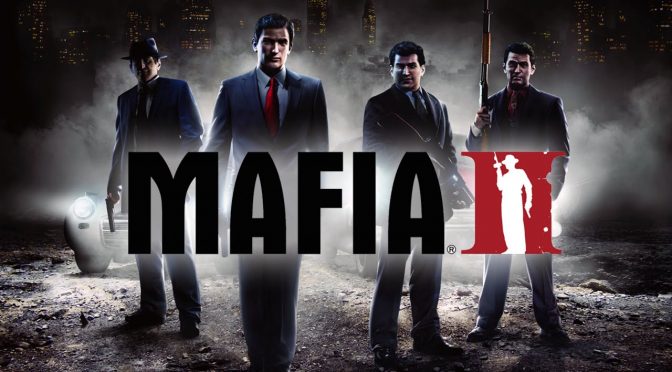 It appears that the PS4 version of Mafia 2: Definitive Edition went up earlier on the Australian PS store. Thus, someone was able to purchase the game and share twelve minutes of gameplay footage from it.

Unfortunately, and as we can see, Mafia 2: Definitive Edition does not feature any PhysX effects. This means that this new version has less particles effects, with worse cloth physics. Of course these effects were available exclusively on NVIDIA GPUs, however, it’s a shame witnessing a new version of a game with worse physics effects.

According to an earlier leak, Mafia 2 Definitive Edition will be available for purchase later today. On the other hand, the full remake of the first Mafia game may come out in August 2020.