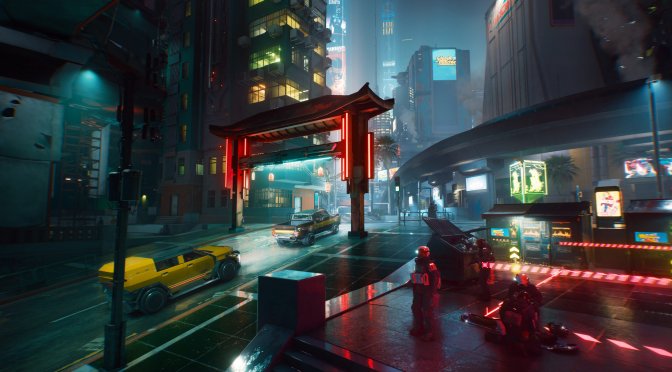 CD Projekt RED has released a brand new video, showing 10 minutes of new gameplay footage from Cyberpunk 2077. We are pretty sure that most CP2077 fans will find this video interesting, even though this gameplay footage is from Xbox One X and Xbox Series X.

Cyberpunk 2077 is coming to the PC on December 10th. The game will support both Ray Tracing and DLSS 2.0. CD Projekt RED will be using Ray Tracing in order to improve Diffuse Illumination, Reflections, Ambient Occlusion and Shadows.