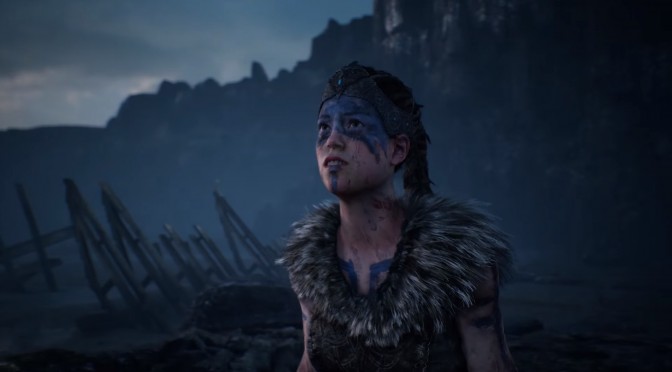 Ninja Theory has released a new developer diary video for Hellblade: Senua’s Sacrifice in which we get to see the development progress of Hellblade’s combat so far. This video also includes new in-development footage of Senua in action. Enjoy!