Modder ‘VKVII’ has released three HD Texture Packs for The Elder Scrolls IV: Oblivion that overhaul the textures of Imperial City, Anvil, as well as the textures for sidewalk and stonewalls.

These are essential mods for all those that want to replay this classic Elder Scrolls game. Naturally, you can use these HD textures with Marty McFly’s Reshade Ray Tracing mod in order to further enhance the game’s visuals.

In order to showcase the improved textures, the modder has also provided some comparison screenshots. As we can see, the new textures look significantly better and crisper than the vanilla ones.

You can download these new HD Texture Packs from here, here and here. Also note that these textures won’t likely be compatible with this HD Texture Pack we shared back in August 2020.

Speaking of Oblivion, I also suggest taking a look at this UE5 fan project. Greg Coulthard has ported the Imperial City in Unreal Engine 5 and used Lumen, Nanite and Echo. 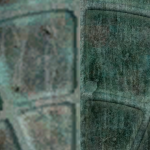 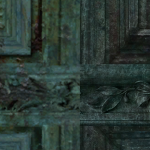 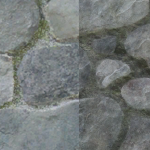 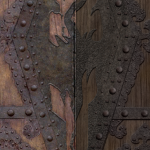 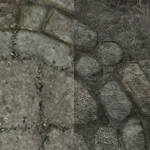 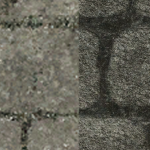 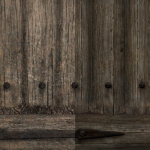 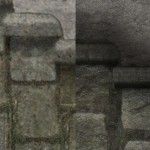