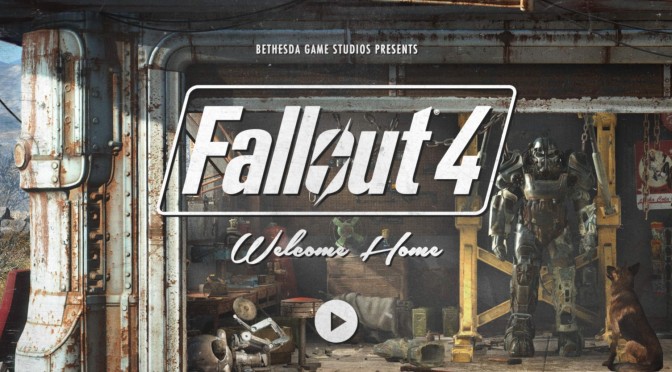 Bethesda has released the fifth episode in its Fallout 4’s S.P.E.C.I.A.L. educational series. As the publisher claimed, this educational video series will make players understand the seven defining attributes that make them S.P.E.C.I.A.L in Fallout 4. These seven attributes are: Strength, Perception, Endurance, Charisma, Intelligence, Agility and Luck. This fifth episode focuses on Intelligence. Enjoy!