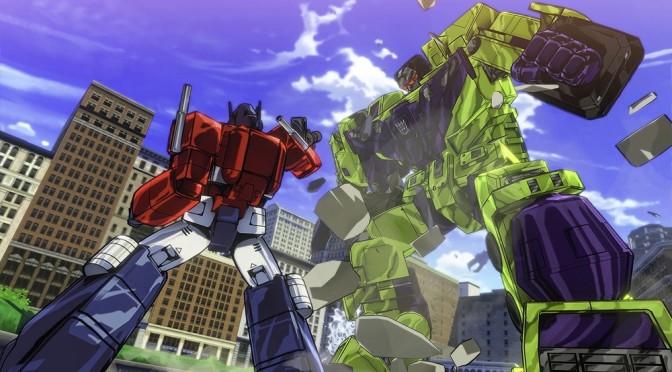 Activision has announced the release of Transformers: Devastation on Steam and in order to celebrate this announcement, the publisher released the game’s launch trailer. Transformers: Devastation is developed by PlatinumGames and features the company’s fast action gameplay, thus allowing instant robot to vehicle attacks, slam downs, counterattacks, and infinite combos for to create a unique master combat system. Enjoy!