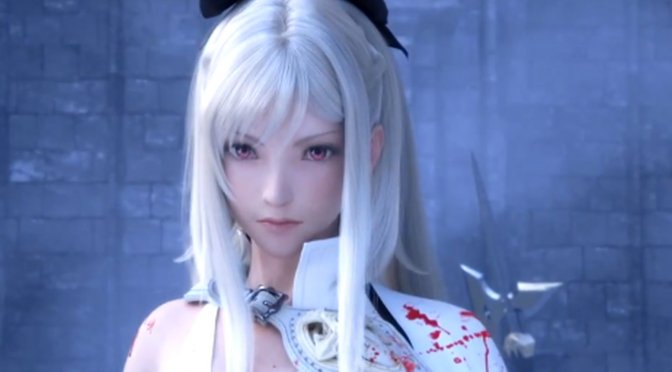 The RPCS3 team has announced that its Playstation 3 emulator, RPCS3, can now run Drakengard 3 with 60fps. As such, PC gamers can enjoy the game with a higher framerate and better visuals. This is why emulators are so important and this is why we are supporting them.

RPCS3 can run Drakengard 3 with 60fps thanks to a performance patch from Whatcookie. Moreover, it’s also possible to play the game at 120fps. However, this high framerate will break the lock-on feature when flying the dragon minor. Not only that, but it’s really difficult to hit 120fps in the current version of RPCS3 (without more optimizations or faster hardware).

In case you weren’t aware of, Drakengard 3 is an action RPG that came exclusively on PlayStation 3. It is the third game in the Drakengard series and a prequel to the original game. Drakengard 3 features a mixture of ground-based hack-and-slash combat and aerial battles. Players can also control a dragon named Mikhail.

Of course this isn’t the only game that features an unlocked framerate on RPCS3. Back in August, the Playstation 3 emulator was able to run Metal Gear Solid 4 with 60fps. Furthermore, RPCS3 can also run Demon’s Souls with 60fps. Not only that, but there are already some mods that you can use for Demon’s Souls.

In order to run Drakengard 3 with 60fps, you’ll have to follow this guide.