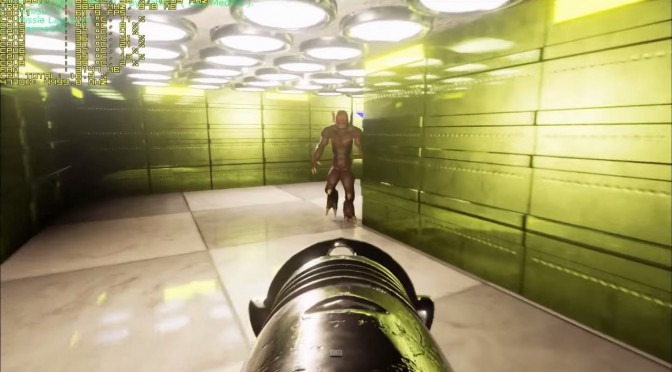 YouTube’s ‘club4ghz’ has recreated various environments from Doom 2, Silent Hill and Saw in Unreal Engine 4. club4ghz was planning to further optimize, improve and release his Doom 2 map, however Bethesda sent him a C&D letter. Still, club4ghz released an alpha version of it that can be downloaded from here. Enjoy!