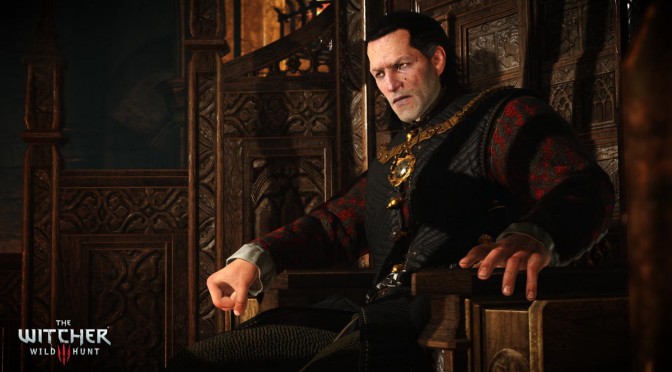 CD Projekt RED has released a new patch for the PC version of The Witcher 3: Wild Hunt. This patch is available on GOG and Steam and according to its changelog, it further improves Hairworks performance. In addition, it includes a series of overall stability and performance improvements, and lets players rebind all keys. You can view the complete changelog below.

-Rebinding of all keys is now available after switching on the ‘Unlock Bindings’ option in the Options\Key Bindings submenu.
-Corrects an issue in the dialogue system that might have caused dialogue looping in certain scenes.
-Fixes an issue with incorrect behavior of Wild Hunt warriors after they were affected by the Axii Sign.
-Corrects a bug that caused spontaneous combustion of gas clouds.
-1280 x 720 resolution is now properly displayed as a valid resolution option.
-Fixes boat stuttering in cutscenes.
-Texture rendering quality for the high and ultra presets has been improved.
-Further improvements made in NVIDIA Hairworks performance.
-A few additional gwent cards are now available in the Prologue area.
-Fixes an issue where users with usernames incorporating non-Latin characters were unable to import saves from The Witcher 2.
-Includes a series of overall stability and performance improvements.
-Fixes issues related to alt + tabbing and minimizing the game window.
-Updates the game icon.
-Enlarges the loot pop-up window in the UI.
-Fixes an issue where, in certain circumstances, the comparison window could extend beyond the game borders in the UI.
-Upgrading items included in gear sets no longer destroys rune sockets on said items.
-Introduces small tweaks in the UI for gwent.
-Corrects some missing translations in localized versions.