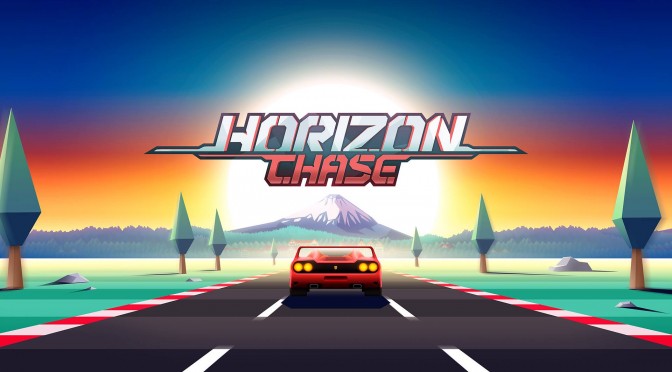 Our reader ‘Universe’ has informed about another racing game inspired by the 80s, called Horizon Chase. Developed by Aquiris Game Studio, Horizon Chase is a homage to the 80s and early 90s classic racing games, starring composer Barry Leitch, the creator of legendary Top Gear, Lotus Turbo Challenge 2 and Rush series of games soundtracks. It looks cool, so be sure to check out its teaser trailer after the jump!