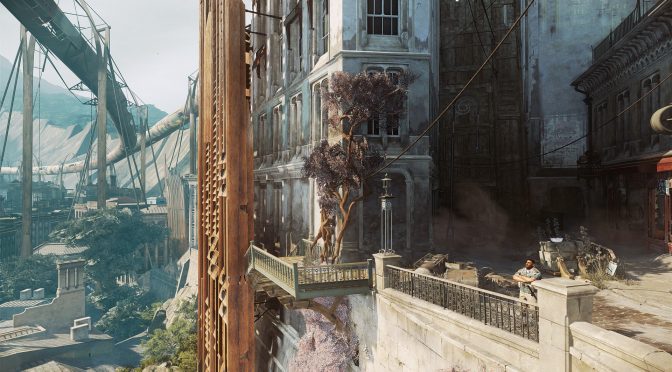 Bethesda has released a new trailer for Dishonored 2 that focuses on its city, Karnaca. This trailer will take players on a tour of this city, exploring everything – from the history of Karnaca to the smallest details nestled within a resident’s home. Dishonored 2 is currently planned for a November 11th release. Enjoy!