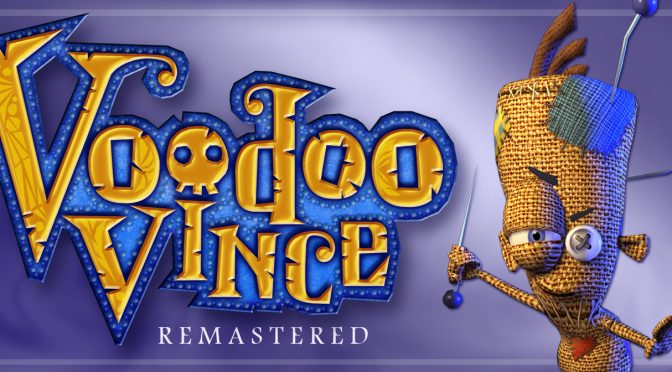 Microsoft announced today a remastered version of Voodoo Vince. Developed by Beep Games, Voodoo Vince: Remastered is a quirky puzzle platformer set in the magical underbelly of New Orleans, that is currently planned for an early 2017 release.

“I’m super excited to bring Voodoo Vince back. Backward compatibility was never possible due to the nature of our game engine, but the ID@Xbox program got me thinking about publishing an HD remastered version independently, with much of the game rewritten from the ground up to run on newer hardware. The folks at Microsoft have been amazingly supportive of the idea.”

Here are the key features of Voodoo Vince: Remastered: 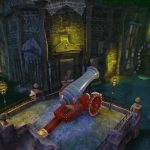 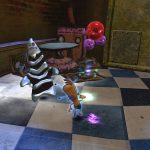 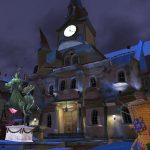 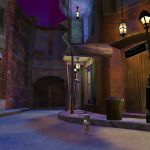