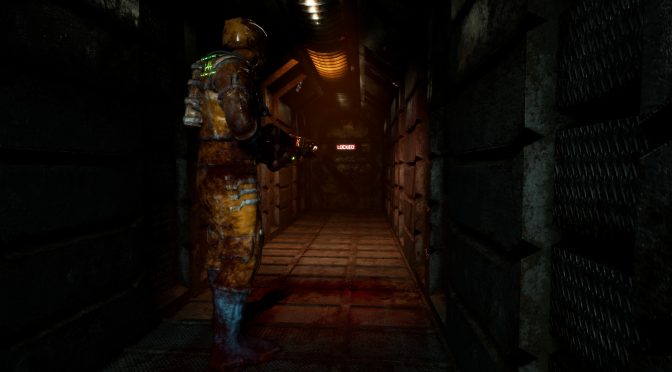 Sunscorched Studios has released an official gameplay teaser trailer for Negative Atmosphere. Negative Atmosphere is an indie sci-fi horror game that is inspired by Dead Space, so make sure to watch the trailer if you are fans of that particular title. END_OF_DOCUMENT_TOKEN_TO_BE_REPLACED