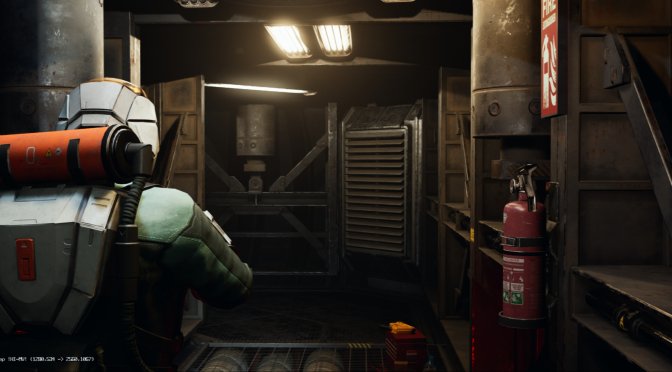 Negative Atmosphere: Emergency Room is using Unreal Engine 5, and will release in Early Access in early 2023. T Early Access Build will feature the tutorial and the first operation of the prologue. Further operations will release in the coming months, progressing the timeline in-game towards the events of Negative Atmosphere. Moreover, they will bring with them new gameplay mechanics, features & enhancements.

Negative Atmosphere turn a lot of heads when it was initially revealed. After all, this is a Dead Space-inspired horror game. However, it appears that the team has missed its release window as we’ve already gotten The Callisto Protocol, and Dead Space Remake is almost upon us.

Not only that, but the fact that we are getting a standalone spin-off in Early Access may hint at development issues. You’d normally expect the devs to focus on the main game. Instead, we are getting a spin-off.

But anyway, there is currently no ETA on when Negative Atmosphere will release. So, let’s at least hope that it will be worth the wait.