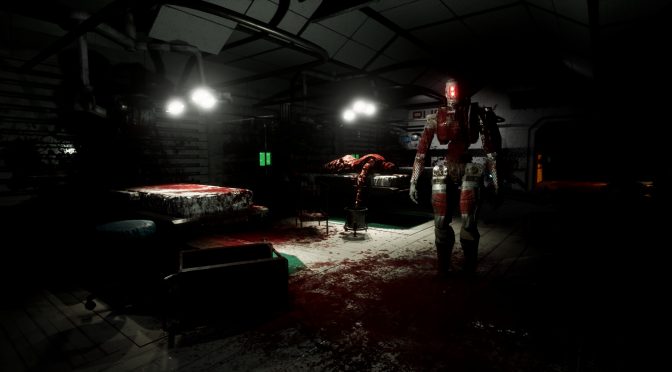 Dead Space fans, here is something for you today. A team of indie developers is currently working on a sci-fi horror game in Unreal Engine 4 that aims to be a spiritual successor to Dead Space, called Negative Atmosphere.

Negative Atmosphere is a third-person game, with an emphasis on horror mechanics and high tension fluid combat gameplay, and has been under development for around five months.

The team is using Patreon in order to build an one hour vertical slice of the game / demo, which will be released for free prior to a Kickstarter campaign. With the Kickstarter campaign, the team hope to completely fund so that it can offer 7+ hours of gameplay with an exceptional level of polish and detail.

Right now there isn’t any release date as the project is still in a pre-alpha stage. Still, the team aims to complete the game’s demo and release it sometime in 2019.

Below you can find the first screenshots for Negative Atmosphere. 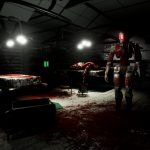 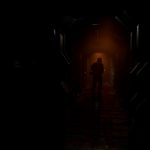 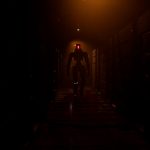 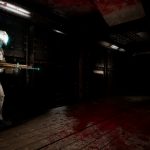 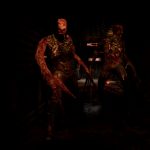 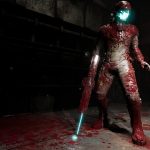 Calvin Parsons got in touch with us and shared some up to date screenshots for Negative Atmosphere (as well as three short gameplay videos) that you can find below.