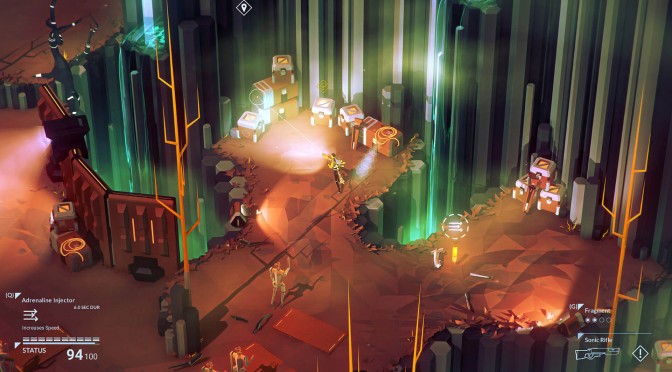 Monothetic today released a trailer for their new project Beacon and announced that Beacon will be coming soon to both Windows and Mac. The trailer provides the first official gameplay footage of the game to be made publically available. END_OF_DOCUMENT_TOKEN_TO_BE_REPLACED