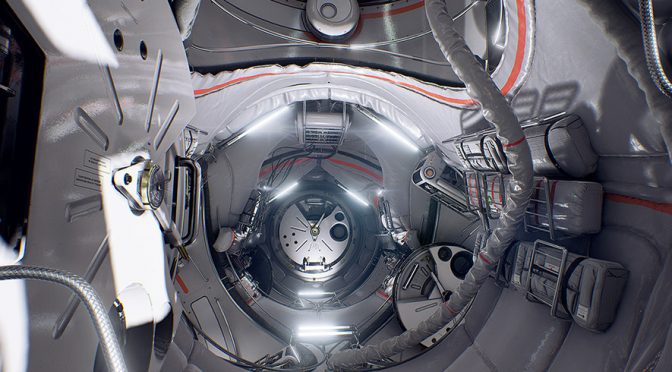 Quixel announced today that Homebound, their intense, debut space-survival VR title, will be available for gamers to download for HTC Vive and Oculus Rift via Steam on February 16th. In order to celebrate this announcement, Quixel released a new trailer for Homebound that can be viewed below. END_OF_DOCUMENT_TOKEN_TO_BE_REPLACED