After the release of Gears of War 4, Microsoft remained silent about the status of this particular franchise. However, in an interview with The Verge, Microsoft’s games chief, Phil Spencer, revealed that there will be a new Gears of War game in the future. END_OF_DOCUMENT_TOKEN_TO_BE_REPLACED

Phil Spencer, Head of Xbox, confirmed today that Gears of War Ultimate will be coming to the PC after the release of the game on Xbox One. Of course, that was to be expected but still, it’s good having official confirmation about it. END_OF_DOCUMENT_TOKEN_TO_BE_REPLACED

While E3 has typically been a spectacle its shine had seemed to fade. Over the past few years I’d argued that E3 contained few noteworthy announcements, even if one were to look at it through the lens and perspective of a console gamer — the demographic the convention has historically focused on. END_OF_DOCUMENT_TOKEN_TO_BE_REPLACED 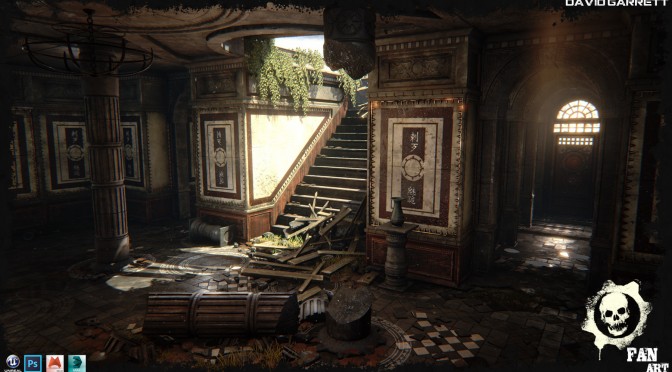 As we’ve already informed you, Dave3d has been working on an Unreal Engine 4 map based on Epic’s Gears of War. Dave3d first recreated the map in UDK and then moved his project to Unreal Engine 4. Yesterday, the artist finished the map, showing two screenshots from its Unreal Engine 4 version. We’ve also included below the UDK images so that you can see the differences between these two versions (and the benefits of UE4). The UE4 version is on the left whereas the UDK version is on the right. Enjoy! END_OF_DOCUMENT_TOKEN_TO_BE_REPLACED 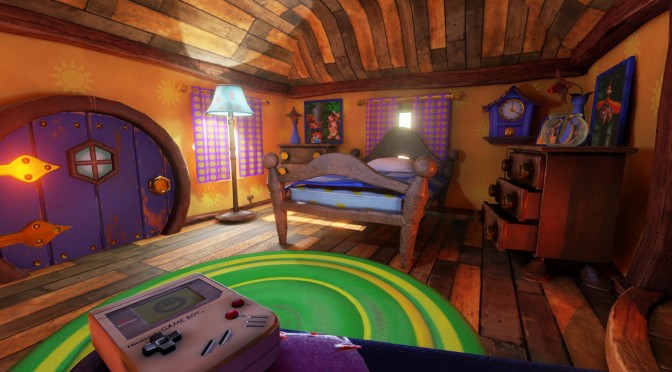 Polycount’s members ‘Dave3d‘ and ‘Auldbenkenobi‘ have shared new images from their on-going projects. Dave3d is currently recreating a Gears of War scene in Unreal Engine 4, while Auldbenkenobi has finished an interior house based on Banjo Kazooie. Alas, these two projects give us an idea of what these two games would look like in Epic’s latest engine. They are really cool, so be sure to check them out! END_OF_DOCUMENT_TOKEN_TO_BE_REPLACED

Now this is really interesting. Earlier this week, Markus Persson suggested Double Fine to self fund a sequel to Psychonauts by doing more crowd funding. No, that’s incorrect. Markus said that he’d do exactly that if he was in Tim Schafer’s shoes, so… well… yeah, he suggested that. Anyway, a lot of the press covered it and thought that Markus suggested Double Fine to start a Kickstarter for Psychonauts 2. I mean, that’s one way of how the crowd can fund a game, right? Which is fine by us but it seems that Cliff Bleszinski was annoyed by all this thing. END_OF_DOCUMENT_TOKEN_TO_BE_REPLACED

Okay, this is simply awesome. Bricks of War is a LEGO stop-motion animation that is based on the Gears of War franchise. And damn does it look sexy. This movies is created by Kooberz Studios, the brain-child of Alex Kobbs who is a talented young man that has obviously a passion about LEGOs and games. Be sure to check it out as it’s something entirely different from all those fan-made movies/short films that we’ve seen in the past. Enjoy! END_OF_DOCUMENT_TOKEN_TO_BE_REPLACED