As we’ve already informed you, Dave3d has been working on an Unreal Engine 4 map based on Epic’s Gears of War. Dave3d first recreated the map in UDK and then moved his project to Unreal Engine 4. Yesterday, the artist finished the map, showing two screenshots from its Unreal Engine 4 version. We’ve also included below the UDK images so that you can see the differences between these two versions (and the benefits of UE4). The UE4 version is on the left whereas the UDK version is on the right. Enjoy! 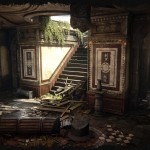 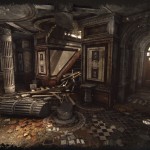 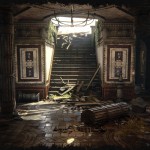 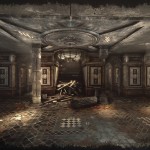