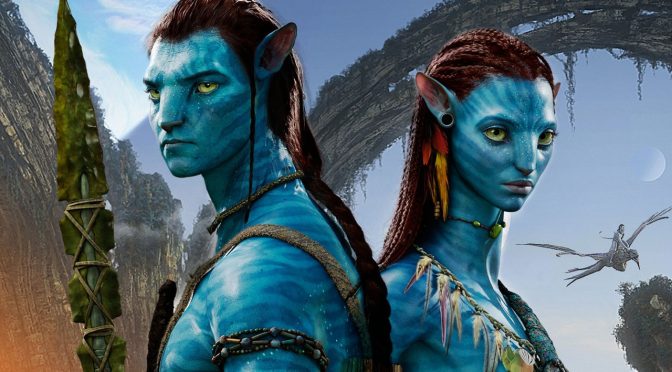 It’s been two years since the announcement of a new Avatar game. Since then, we haven’t heard anything about it. Obviously, this led to some fans believing that the game has been cancelled. However, the official Twitter account for Avatar confirmed a few days ago that the game is still under development. END_OF_DOCUMENT_TOKEN_TO_BE_REPLACED