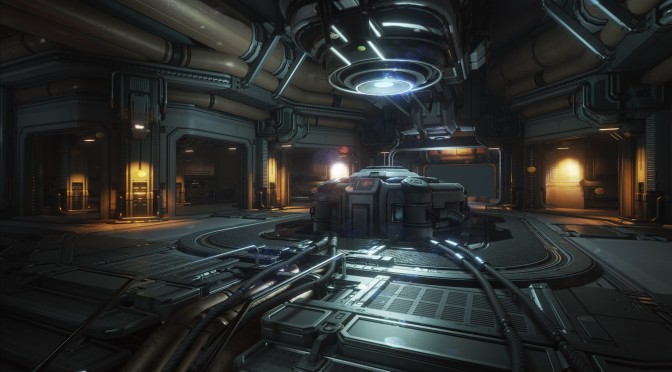 What’s the best way to show off your skills? But of course by re-creating famous games in different engines. Polycount’s member ‘Hristo Rusanov‘ has shared some images from his WIP map based on Halo 4. This map is being created in Unreal Engine 4, thus giving us a glimpse at what a Halo game would look like in Epic’s engine. It undoubtedly looks cool, so be sure to check it out. Hristo Rusanov also shared some high-resolution textures for an outdoor environment, thought we don’t know if these textures will be used in his Halo 4 map. Enjoy! 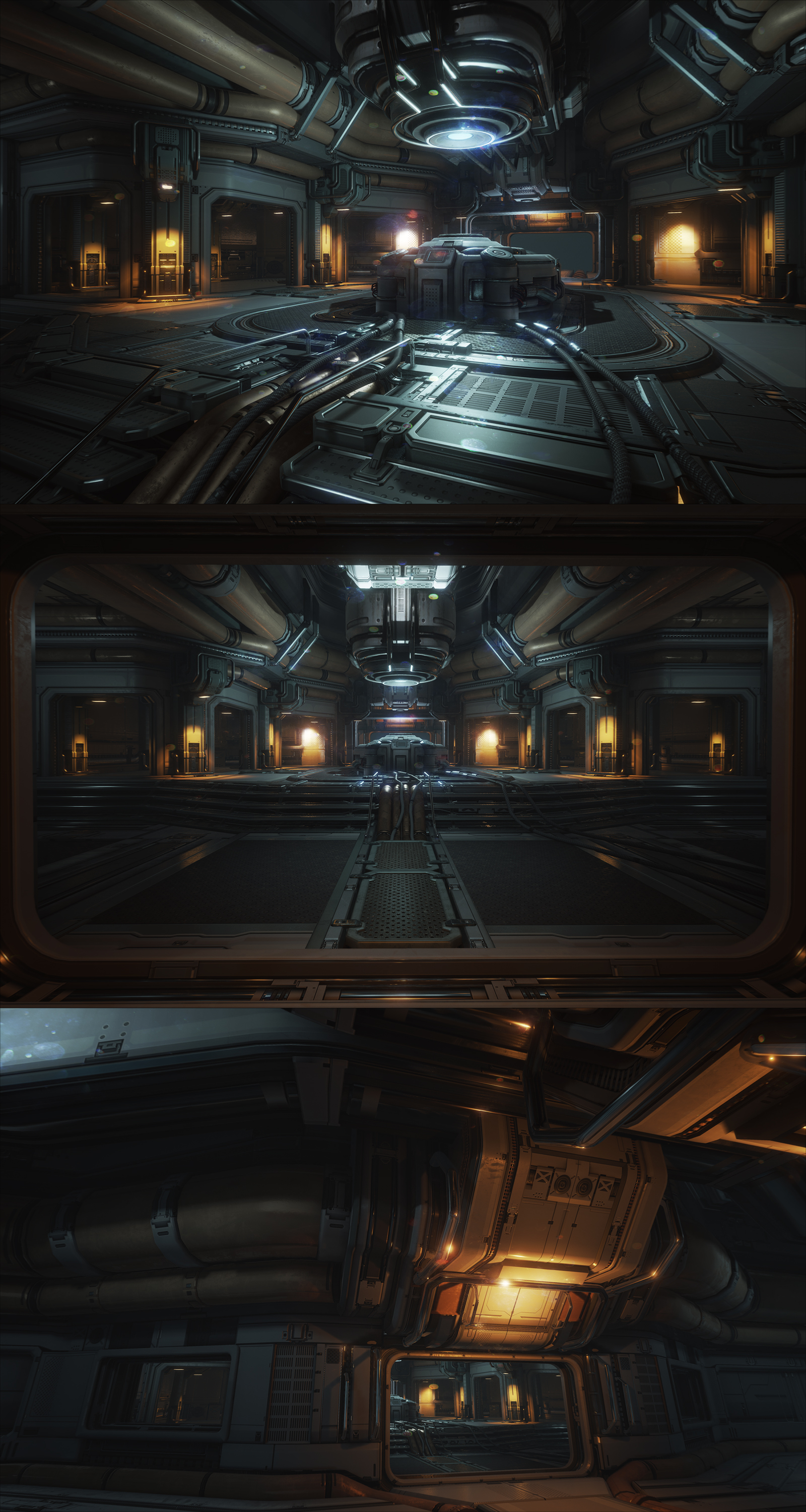