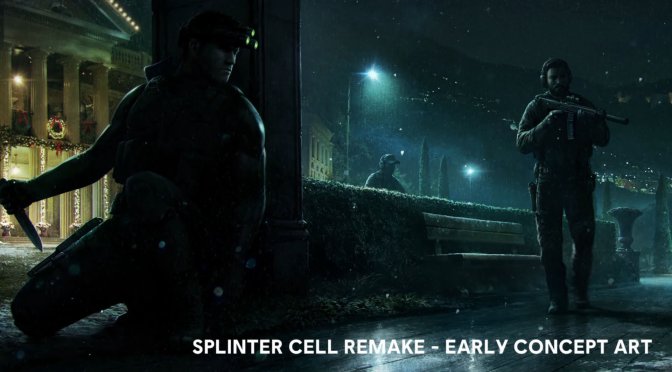 Splinter Cell fans, here is something for you today. Ubisoft has revealed the first official concept artwork for Splinter Cell Remake. While these artworks do not show much in terms of real-time graphics, they can at least give you an idea of the game’s art style.

Splinter Cell Remake will be rebuilt from the ground up using the Snowdrop Engine. The game promises to deliver new-generation visuals and gameplay, as well as dynamic lighting and shadows.

Earlier this year, Ubisoft claimed that this remake will have a story designed for a “modern-day audience.” While I’m a bit skeptical about this, I’ll try to remain optimistic.

Anyway, enjoy the following artwork and stay tuned for more. For what it’s worth, we don’t know when we’ll be getting an in-engine trailer, or when the game will come out. However, we can safely assume that it will be only coming to current-gen platforms. 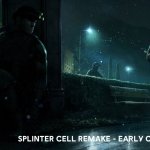 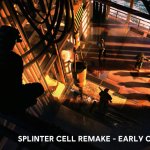 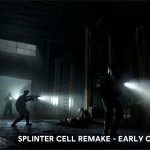 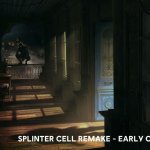 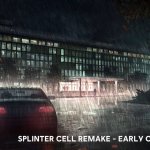 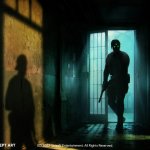