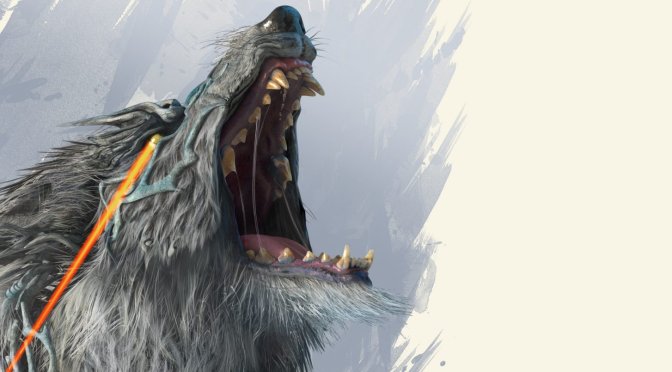 Electronic Arts has released a brand new amazing gameplay trailer for its upcoming hunting game, WILD HEARTS. The trailer shows off the ancient Karakuri technology that players will have access to.

With the Karakuri weapons and tools, players can set traps, react to attackers, and deliver devastating damage to the mighty Kemono. Moreover, players will be able to gather resources, train, and swift travel.

Developed by Omega Force, the Japanese studio behind the DYNASTY WARRIORS franchise and in partnership with EA Originals, WILD HEARTS takes you on an epic adventure set in a fantasy world inspired by feudal Japan.