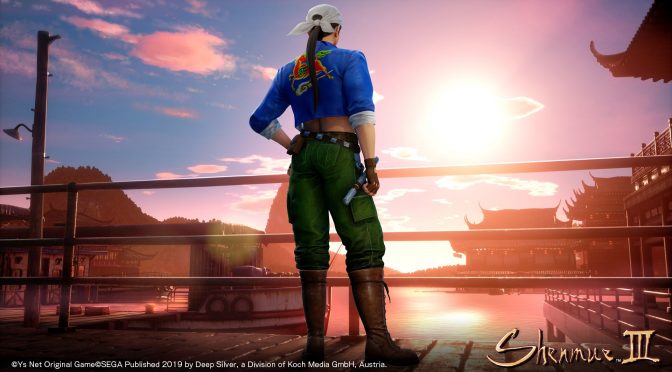 A few days ago, we shared a new screenshot from Shenmue 3. And today, we are happy to report that Shibuya Productions has released additional screenshots, showcasing a new environment and a new character.

Furthermore, Shibuya Productions has confirmed that a new trailer for Shenmue 3 will be released on March 9th so stay tuned for more. Until then, enjoy the following screenshots!