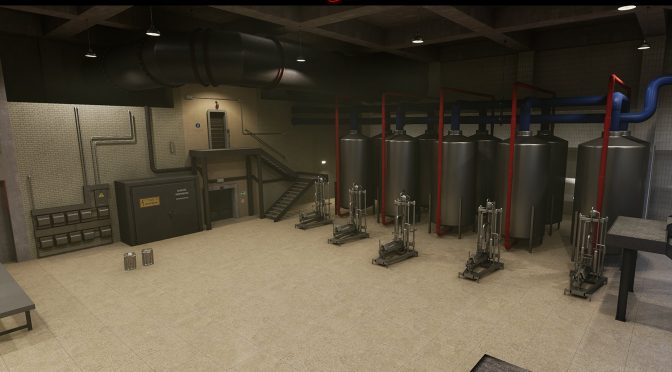 Back in October 2018, we informed you about a fan remake of the Nintendo 64 GoldenEye 007 game in Unreal Engine 4, GoldenEye 25. This fan remake is being developed by GoldenZen and a team of modders and we have some brand new screenshots to share from it.

Naturally, the following screenshots are WIP and do not represent the final version. As such, the team may change some assets and may further improve the visuals before releasing it. Still, these screenshots will give you an idea of how things are progressing so far.

According to the game’s Twitter account, the team behind it aims to release this fan remake on the game’s 25th anniversary in August 2022. This basically means that there are still three whole years until fans can get their hands on it (that is of course provided Nintendo does not send the team a C&D letter).

But anyway, enjoy the screenshots and let’s hope that there will be a demo prior to the game’s planned release! 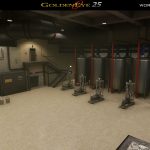 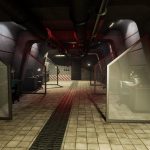 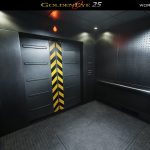 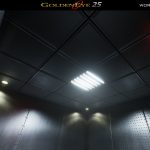 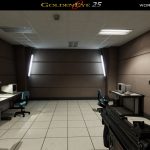