But anyway, Trespasser had a lot of potential. Truth be told, it took me a couple of years to finally play it with an acceptable framerate, but that’s another story for another time. The concept of an open-world dino game with great physics and realistic gameplay mechanics is something that a lot of games ‘borrowed’ over the years. Yes, Trespasser had lots of issues – behooooold the mighty hand – but there is no doubt that a refined version of it would be something truly amazing.

Which is precisely why I’m really looking forward to this CRYENGINE project. Though we may never see it being complete, it looks promising. Developed by a modder, Trespassing is a remake/re-telling of the 1998 game Jurassic Park: Trespasser. This project will be powered by CRYENGINE, though its first release will be in the form of a mod for Crysis (yes, the first Crysis game).

The modder has recently released some comparison shots that can be viewed below. Now we’ve seen similar dino projects in the past that died after a couple of months due to the inability of their teams to animate dinosaurs, so I wouldn’t get my hopes up just yet. As said, it looks interesting but there is no guarantee that the modder will be able to complete it.

So, enjoy for now the comparison shots and let’s hope that he’ll be able to deliver what most of us want – a new dino game powered by CRYENGINE! 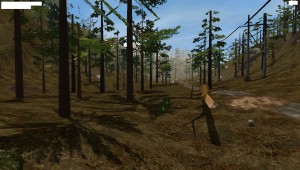 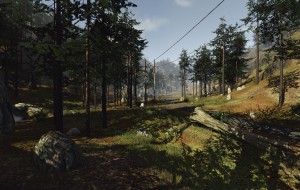 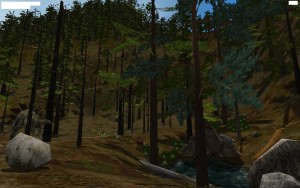 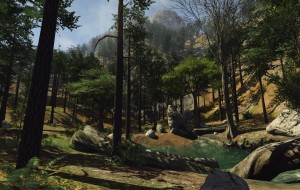