Warhorse Studios has unveiled a new screenshot for its next-gen RPG that will be powered by CRYENGINE, Kingdom Come: Deliverance. Kingdom Come: Deliverance is described as an open world, action-adventure, role-playing game featuring blockbuster production values, a nonlinear story and revolutionary, first-person melee combat. The game is planned for a 2015 release. Enjoy! 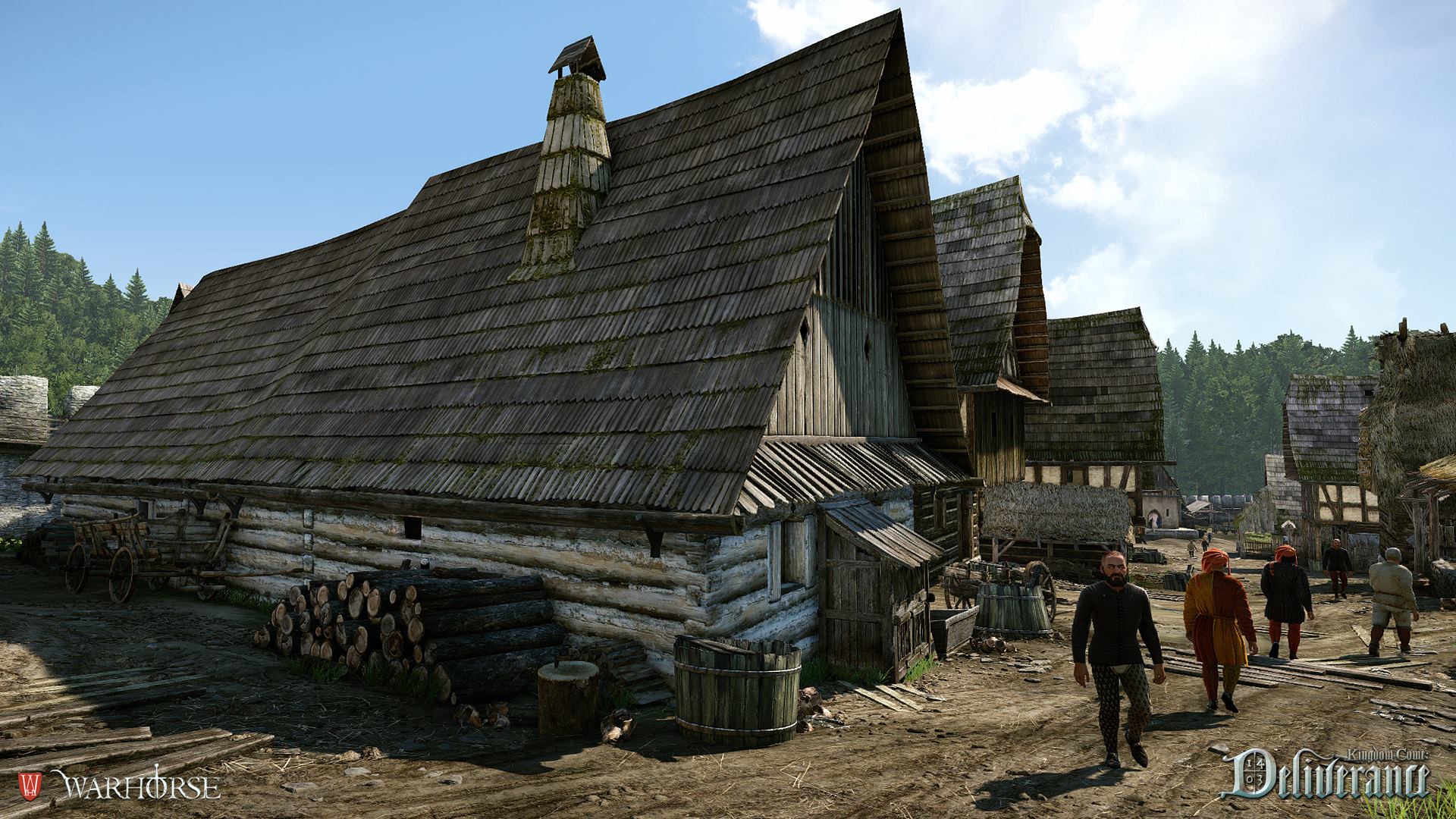