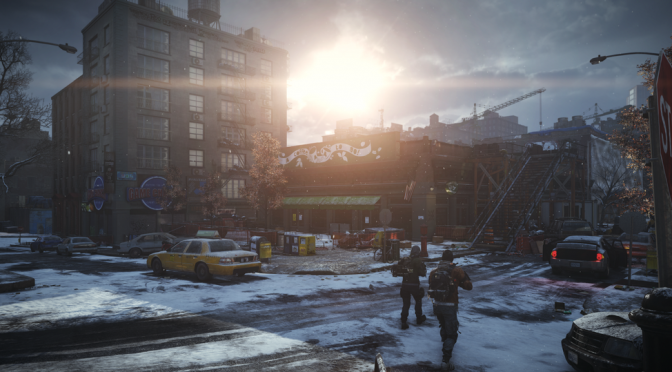 According to our poll, The Division is your third most anticipated game of 2014. Therefore, we thought most of you would find this latest screenshot quite… interesting. The Division is currently planned for release this year on PC, PS4 and Xbox One, though it may slip into 2015. Enjoy!