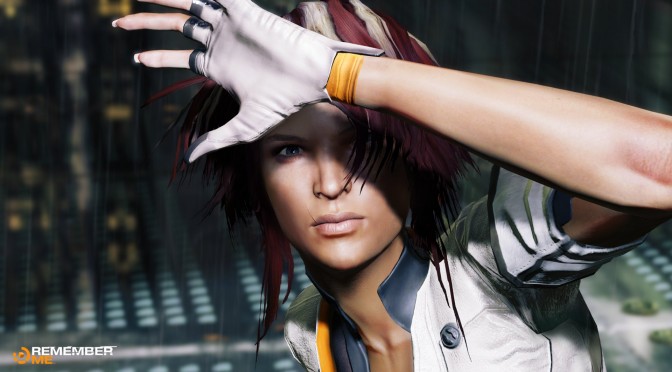 In an update on Gamasutra‘s story about DONTNOD Entertainment filing for bankruptcy, the company’s CEO Oskar Guilbert revealed that DONTNOD has not filed for bankruptcy and that it is working on new projects.

According to Guilbert, DONTNOD has re-adapted its production pipeline to the new situation, something that most media misinterpreted.

“There is no bankruptcy, Dontnod is not in bankruptcy… We are in something called in France ‘judicial reorganisation’ which allows us to re-adapt our production pipeline to the new situation.

We started new projects and those new projects need some investment and we decided to resize the company in order to match these new needs. That’s why we needed judicial reorganisation.”

Good news then for those who enjoyed Remember Me and wanted to see more projects from DONTNOD (do note that we do not know whether DONTNOD is working on a sequel to it or not).