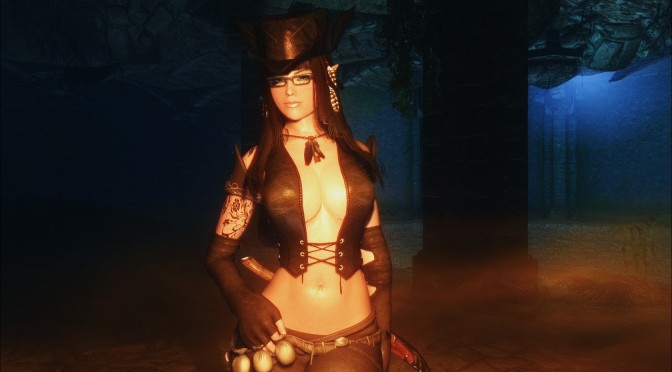 It’s been almost three years since the release of Skyrim. Three whole years and thanks to the modding community, Bethesda’s RPG looks just as good  – if not better – as most modern-day games. In fact, you’ll be really shocked if you compare the vanilla version with the modded one. Modders have introduced new ENBSeries mods, textures, new female 3D models, as well as a host of numerous graphical improvements (you can find all mods at Skyrim Nexus). So, today we bring you new images from ENBSeries members electricsheep26354, far327, forbeatn, OhKay, pastrana, Unreal, YetiASX and ZeroKing. Enjoy!