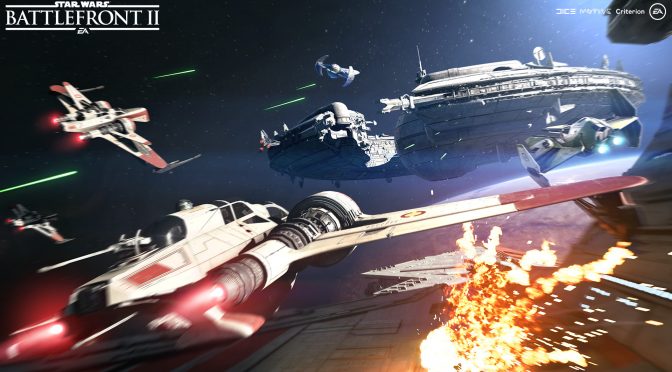 Electronic Arts has released some new screenshots for Star Wars: Battlefront 2’s Starfighter Assault mode. In this mode, players will be able to take part in an epic starfighter assault set during the original trilogy era, piloting an assortment of Star Wars’ greatest ships in an objective-based, multi-stage battle.

IGN and YouTube’s Jackfrags have shared two videos, showing almost 30 minutes of gameplay footage from this new mode, so be sure to check them out.

Star Wars: Battlefront 2 is powered by the Frostbite 3 Engine and its open beta phase will begin on October 6th. The game is scheduled for a November 17th release. 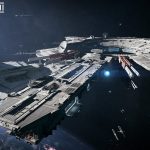 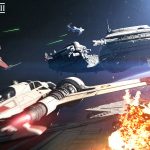 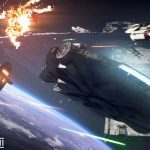 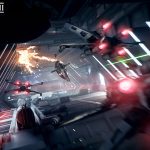 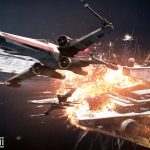 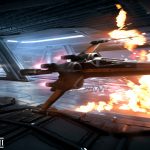