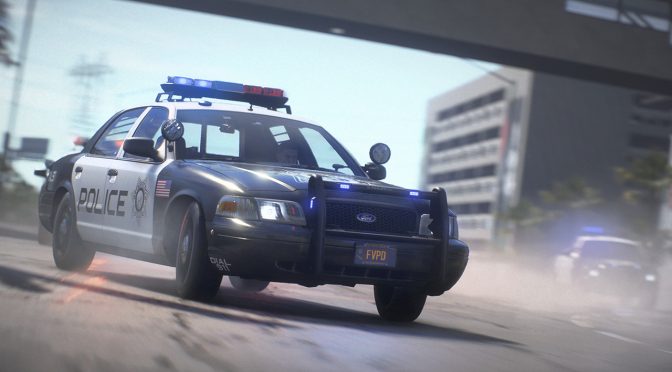 Electronic Arts has released a new trailer for Need for Speed: Payback. In this new racing game, players will drive as three distinct characters united by a common goal: revenge at any cost. Craft unique rides with deeper performance and visual customisation than ever before.

Need for Speed: Payback feels like a Fast & Furious game and appears to be a cinematic experience (whatever that means. So yeah, expect set-pieces and lots of cut-scenes). The game will be available worldwide on November 10th.