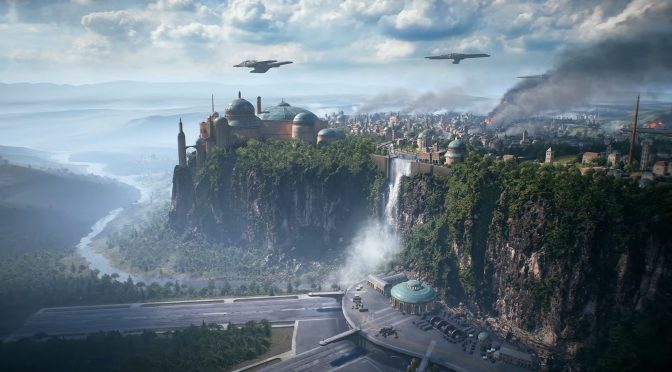 DICE and Electronic Arts have released a new screenshot for Star Wars: Battlefront 2, giving us our first look at the capital city of the Naboo, Theed. Electronic Arts will reveal the first gameplay footage for this new Battlefront game during its EA Play 2017 event on June 10th, so stay tuned for more. Until then, enjoy the screenshot! 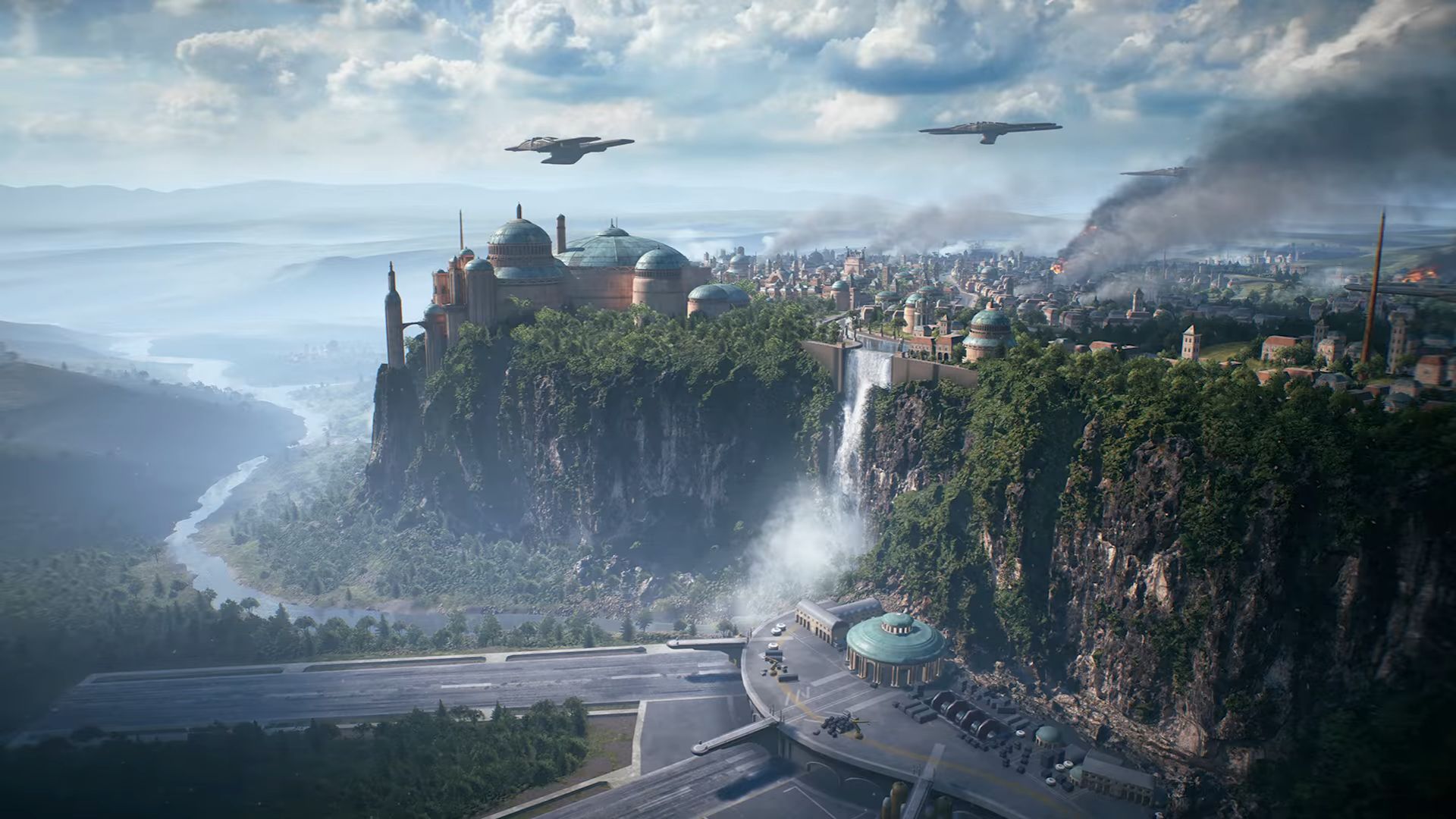