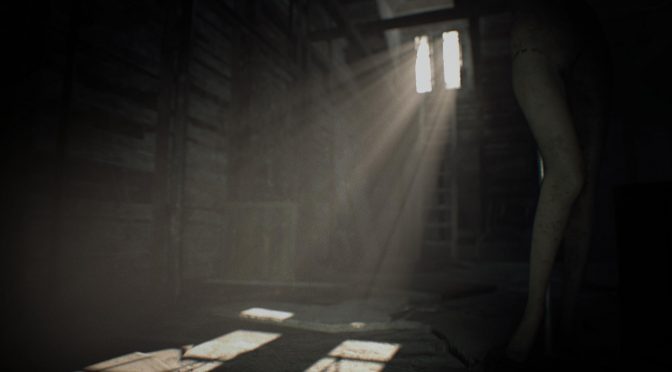 Capcom has released four new screenshots for Resident Evil 7. Resident Evil 7 is powered by the RE Engine and promises to deliver a disturbingly realistic experience that will define the next era in horror entertainment.

The game aims to return to its roots and will feature exploration, puzzles and a realistic tense atmosphere.

The classic inventory system returns but with limited space meaning players must choose what they carry with them carefully, making sure they remember to pack their green herbs.

Capcom will release a PC demo for Resident Evil 7 on December 19th, and from the looks of it, the PC version will be a really polished product. 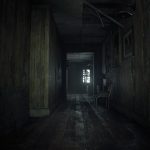 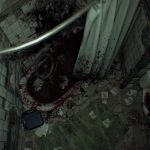 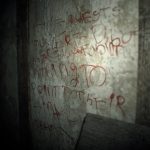 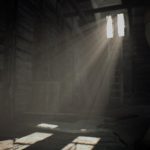