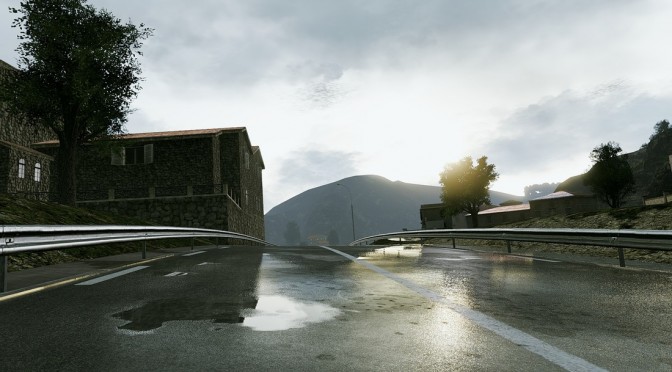 Slightly Mad Studios has released a new set of screenshots for its upcoming racer, Project CARS, dedicated to Earth Day 2014. These new screenshots focus on the game’s environments as a means of tribute to this special day. Project CARS is currently planned for release on PC, SteamOS, WiiU, PS4 and Xbox One. Enjoy! 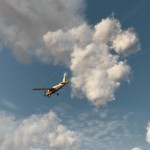 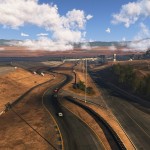 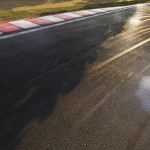 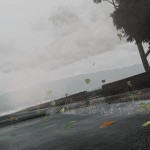 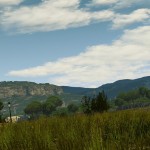 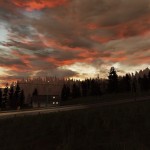 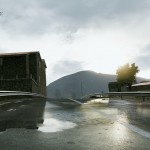 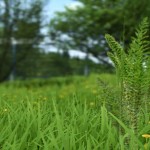 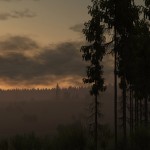