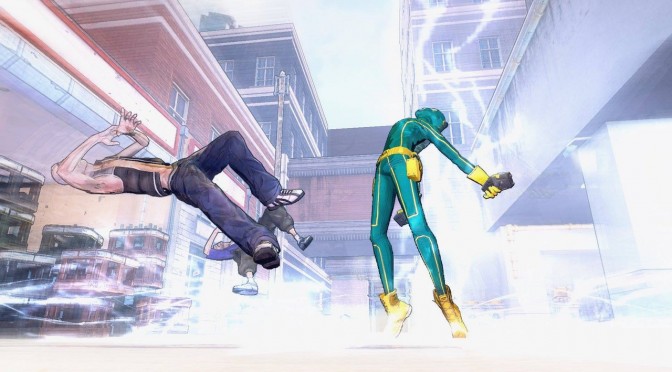 Freedom Factory Studios and UIG Entertainment are excited to announce the final release date for the fantastic action adventure/beat’em up game Kick Ass 2 for PC and console – the official game of the hit movie Kick Ass 2 – will be released in May 2014.

Kick Ass 2 the game is described as a classic beat-em-up featuring brutal finishing moves and animations straight from the movie and comic-book.

UIG Entertainment has also released a teaser trailer that can be viewed below.