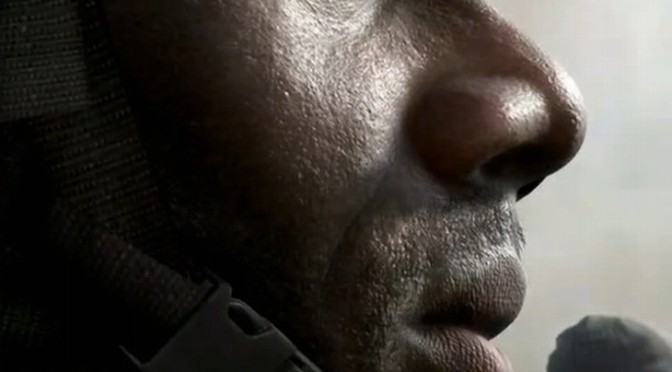 IGN has revealed the first in-game screenshot for the next Call of Duty title that is being developed by Sledgehammer Games. According to the company, this new Call of Duty game will release this Fall, and has been in development for nearly three years. In addition, this title mainly targets next-gen platforms. Enjoy the teaser image after the jump and stay tuned for more! 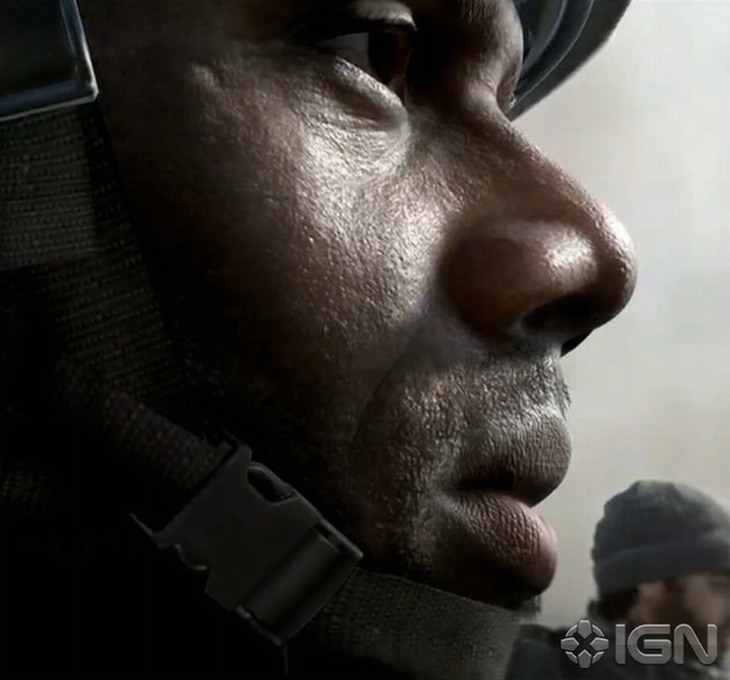