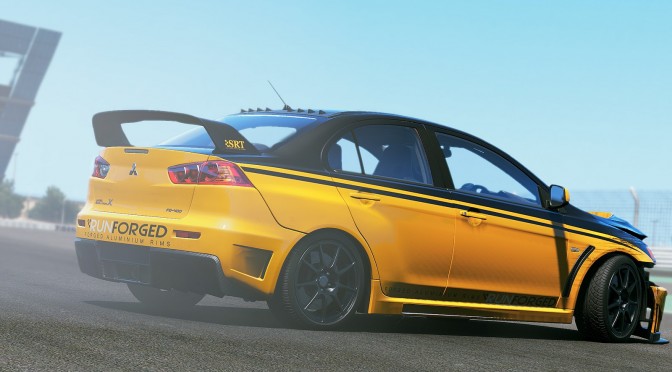 Slightly Mad Studios has released a new set of screenshots for its graphically impressive racing game, Project CARS. Project CARS looks stunning. It’s a really great looking game, and thanks to the various SweetFX/FXAA injectors that PC gamers have been using, it can really come close to real photos. Or artistic photos. Or CGI photos. The game is scheduled for a Fall 2014 release on PC, Wii U, SteamOS, PS4 and Xbox One, though it may slip into 2015. Enjoy! 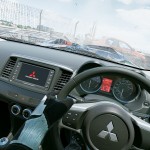 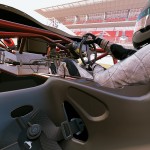 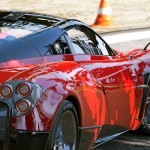 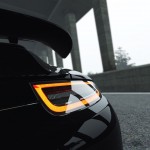 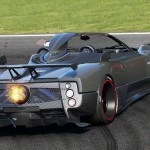 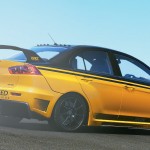 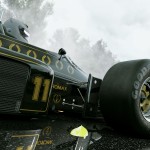 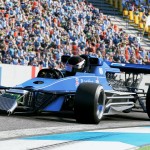 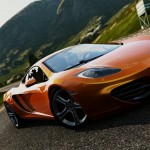 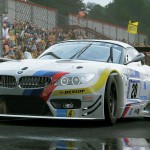 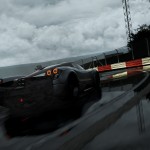 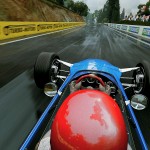 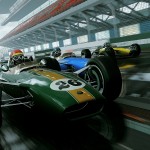 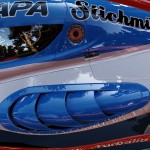 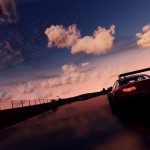 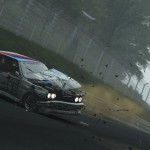 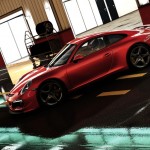