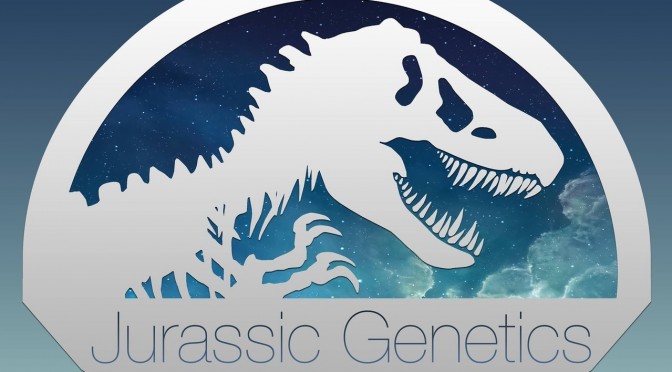 The team behind Jurassic Genetics – formerly known as Jurassic Park Operations – has released two new videos, showcasing the walking animation cycle of their T-Rex. The team aims to release a tech demo this or next month in which T-Rex will be the big protagonist. As the title suggests, this is still WIP. Enjoy!