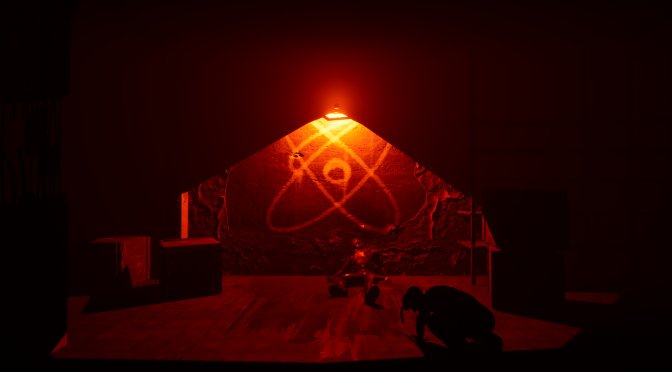 This STALKER remake in UE4 aims to retain the atmosphere of the original game. Moreover, it appears to be using some assets from it, though I’m not 100% certain about it. From the looks of it, Sorce is planning on offering an authentic remake/remaster of the game in Epic’s engine.

Ivan_Sorce is also the man behind the Arx Fatalis Fan Remake in Unreal Engine 4. Now contrary to that remake, we don’t know whether the S.T.A.L.K.E.R. Remake will be using any real-time Ray Tracing effects. Additionally, there isn’t any ETA on when both these Arx Fatalis and STALKER remakes in Unreal Engine 4 will come out.

Ivan_Sorce has been working on this project for quite some time. We first reported on this fan remake in May 2019. Since then, the modder has not received any C&D letter from GSC GameWorld. We do know that STALKER 2 will be using Unreal Engine 4, so perhaps the team is OK with a fan remake using this particular engine?

Lastly, and as the creator noted, the following gameplay is for testing, and is not an official demo. As such, many features are currently missing or unfinished. So yeah, keep that in mind while watching the following video. 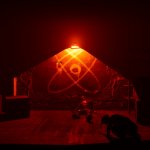 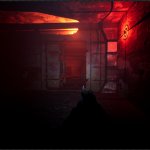 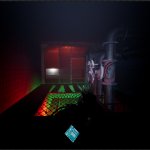 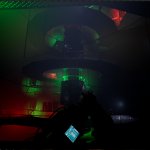 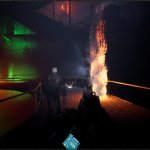 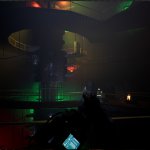 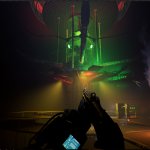 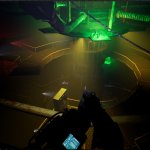