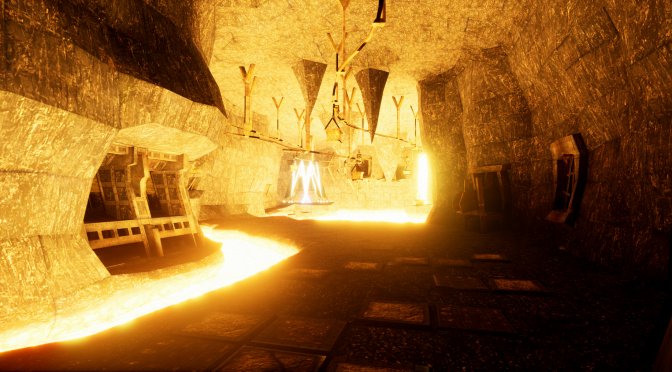 BlackcatGameStudio has released some new screenshots for its upcoming fan remake of Arx Fatalis in Unreal Engine 4. These new screenshots showcase the current state of this fan project, and we suggest checking them out.

Arx Fatalis Remake in Unreal Engine 4 will support both DirectX 12 and real-time ray tracing. Naturally, these latest screenshots showcase the Ray Tracing effects that the game will feature.

According to the team, there won’t be a demo for this fan remake. The reason behind this decision is quite simple. The team is currently trying to avoid any possible C&D letter.

In its current state, Arx Fatalis Remake in Unreal Engine 4 features a fully working inventory system. Moreover, all of its levels are properly working and you can travel between the maps. All NPC are fully working, and Am Shaegar is fully working and all animations are working. The XP-System and the character points class system are also working. Lastly, the enemy AI is working but BlackcatGameStudio wants to achieve better movements and attack.

There is currently no ETA on when this remake will come out, however, we’ll be sure to keep you posted. 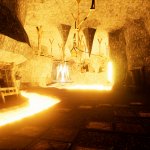 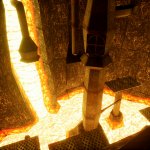 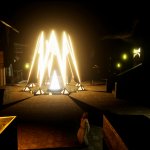 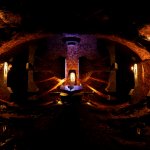 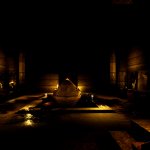