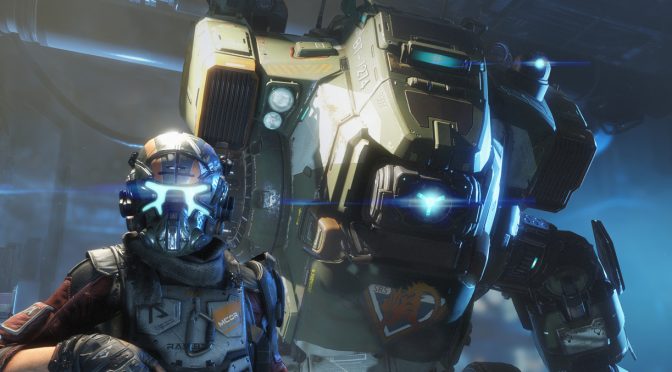 Electronic Arts has released a new set of screenshots from the single-player and the multiplayer modes of Titanfall 2. Titanfall 2 releases on October 28th and promises to be a solid PC product. 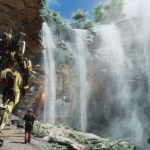 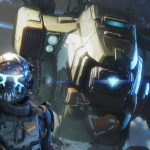 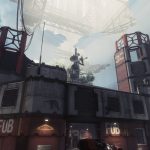 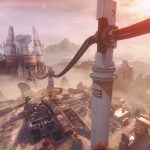 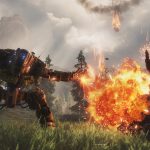 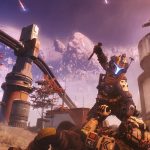 Electronic Arts has also released the launch trailer for Titanfall 2 that can be viewed below.