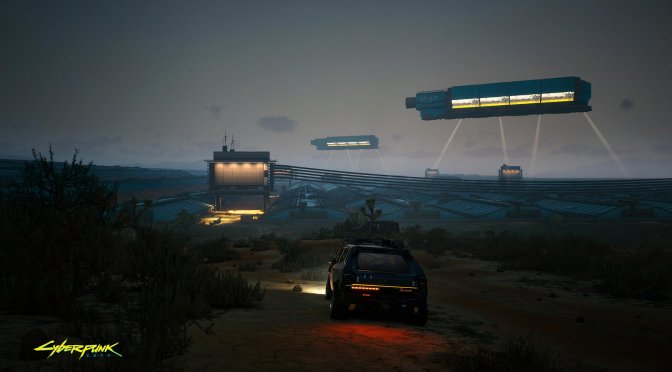 After the microtransactions controversy surrounding Cyberpunk 2077, CD Projekt RED released a brand new screenshot for it. This new in-game screenshot shows off the Badlands area that players will explore in the game.

Now as we’ve already reported, the single-player campaign for Cyberpunk 2077 will not have any microtransactions. However, its multiplayer mode, which will release as a separate game, will have some of them.

Cyberpunk 2077 will release on November 19th. Since the game will support Ray Tracing and DLSS 2.0, it will be interesting to see the performance difference between the Turing and the Ampere GPUs.

Lastly, Cyberpunk 2077 will be a DX12-only game. CDPR will be revealing the game’s PC system requirements soon, so stay tuned for more! 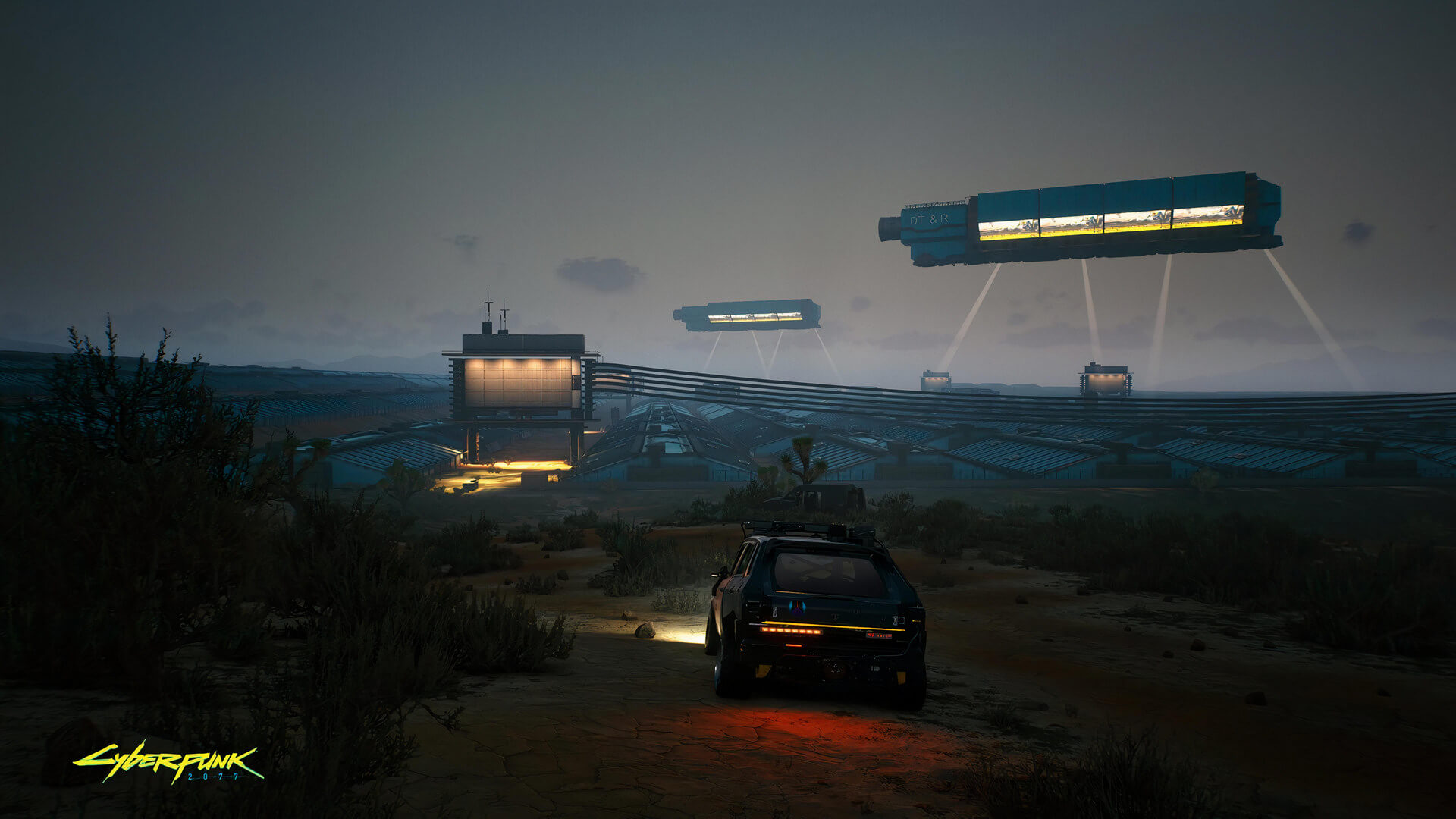